The story behind the Klimabox (an Explanation)

The Klimabox is a universal platform for collecting a wide variety of room and climate data.

It was created in 2019 to collect data such as temperature, air pressure, humidity, and other measured values inside and outside rooms and buildings. The collected data shows the current climate status of the measured room and is used, for example, to optimize energy savings.

In the application the regular recording of measured values takes place. Limit value transgressions are visualized locally via a traffic light and signaled acoustically via a buzzer. Furthermore, the measured data is additionally forwarded to a central server if required.

On the server, the measurement data is stored in a database to enable additional and independent short and/or long-term evaluations.

The prototype was ready in spring 2020, but during the further development of the project, the Corona pandemic changed the view on the requirements of the indoor climate.

In addition to temperature, humidity, and air pressure, air quality became significantly more important. Thanks to the flexible platform, however, it was no problem to add a CO² value to the existing measurement data. But why is the CO² value within a room, such as a classroom, so important?

CO² is a colorless and odorless gas. In addition, it is a natural component of our environment, because the classic CO² concentration in the ambient air is about 400 ppm, according to the Federal Environmental Agency .

The CO² concentration within a room is influenced by a wide variety of factors. Especially the concentration changes due to the breathing of people in rooms. Therefore, the CO² concentration is strongly dependent on the size of the room, the number of people in the room, and the natural or forced air exchange. Using the CO² content in the air, we can recognize whether the room air contains enough oxygen or whether the room air is already so depleted that people feel tired and underperforming. To be able to evaluate the air quality correctly, regular "instantaneous values" are necessary. Here, too, the Federal Environmental Agency provides guide values and information on how to accurately measure the CO² concentration.

The other data such as temperature and humidity, complete the measurement data for better analysis. From these requirements, an effective solution can be implemented with the Klimabox. The recording of temperature, humidity, and especially CO² concentration is done in the Klimabox 4.1 by the compact SCD41. In addition, this sensor is capable of being set to a power-saving mode to be as energy-efficient as possible in the application. The measuring range of the sensor covers 400 ppm to 10,000 ppm.

The Klimabox is powered by a USB power supply. To be used independently of the power outlet, the Klimabox can be equipped with a rechargeable battery.

Depending on the version, this allows the unit to be used for several days.

Another important feature is the possibility of data transfer to a server. The data transmission is done by LTE, WLAN or LoRa, depending on the necessity or possibility.

The first climate boxes are used with great pleasure in the classrooms of the Corvey-Gymnasium.

There they support the lessons to make them safer from covid infections.

Reports about the Klimabox have already been published on the school websiteand in the NDR Hamburg-Journal .

In addition, the project is supported by the companies u-blox and Sensirion .

You want to learn more?

When you are interested an want to learn more about the Klimabox-system use the contact form below. 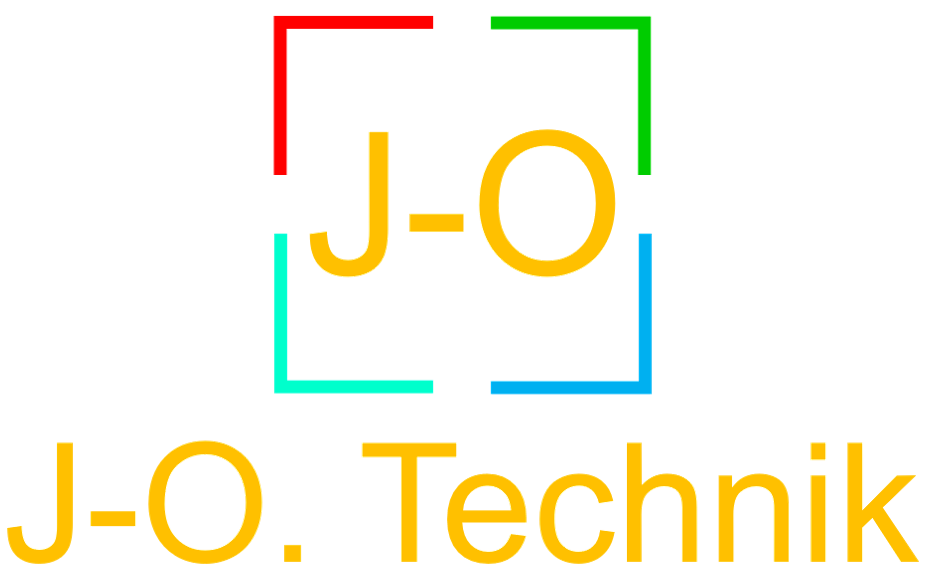